The Dutch Eredivisie of the Royal Dutch Football Association (KNVB) is the most important and highest football competition in the Netherlands and is internationally known as an attractive, goal-rich competition.

How did the Eredivisie come about?

Since 1898, the Netherlands has been fighting for the national title football. The title was then won through a competition in which the champions of different districts competed against each other. In 1899, the Rotterdam club Concordia became the very first national football champion in the Netherlands.

It was not until the 1956-1957 season that the geographical division was replaced by an Eredivisie, in which the strongest clubs immediately matched each other in one competition. The first champion of the Eredivisie became the Amsterdam club Ajax in 1957.

View the calendar and all associated matches in the Eredivisie of the Netherlands and find your ideal bookmaker.

The classic top three are Ajax, PSV and Feyenoord. Only they have played continuously in the Eredivisie. Ajax is undoubtedly the largest of this trio, as the club has been the champion most often since 1898 with 34 national titles, followed by PSV (23 titles) and Feyenoord (15 titles). Other clubs rarely become national champions: since 1965 it has only been won by two clubs, namely AZ (1x) and F.C. Twente (1x). 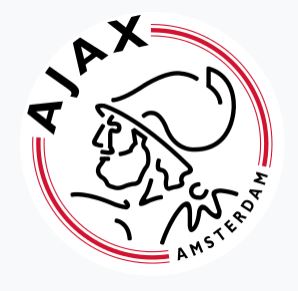 Since its founding in 1894, the Amsterdam football club Ajax has won 35 national championship titles, 26 of which since the introduction of the Eredivisie in 1956, and she was 19 times Cup winner since 1899 (the starting year of the Cup competition). In addition, she won the European Cup I four times, once the European Cup II and once the UEFA Europa League. 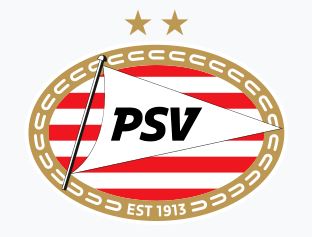 PSV (Philips Sport Association) is a football club from Eindhoven, founded in 1913. The home of PSV is the Philips Stadium. The club won six national championships from 2000 to 2008 and has always finished in the top three of the ranking since 1982-1983. It also became the Cup Winner 9 times.

In Europe, PSV was represented in the Champions League for twelve years in a row from the 1997-1998 to 2008-2009 season. In Europe, this popular club won the European Cup I once and the UEFA Europa League once. 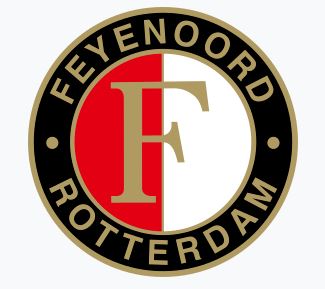 Founded in 1908, the Rotterdam football club has won the national championship fifteen times, won the Dutch Cup 13 times, once the European Cup I and twice the UEFA Europa League. 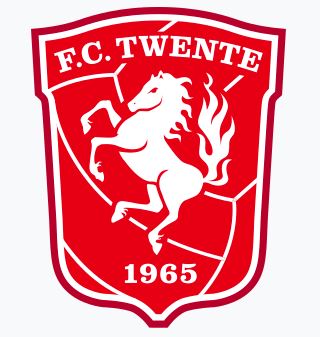 FC Twente from Enschede, founded in 1965, is undoubtedly one of the largest clubs in the Netherlands after the top three. The team became national champion in the Eredivisie in 2010, four times second and seven times third in the final ranking. FC Twente achieved the strongest performances at European level mainly in the 1970s. In 1974-75 it eliminated Juventus in the semi-final in the UEFA Europa League, but lost to Borussia Mönchengladbach in the final. 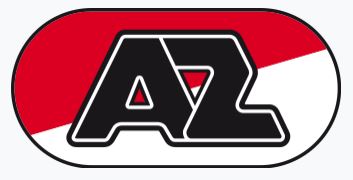 AZ is a Dutch football club from Alkmaar and the Zaanstreek. Since 1998, the two-time national champion has played continuously in the Eredivisie. AZ has already qualified for European football sixteen times. In 1981 it was a finalist of the UEFA Europa League, losing to Ipswich Town. It also became Dutch Cup Winner twice.

How does the Eredivisie work?

The Dutch Eredivisie has eighteen clubs that compete against each other in 34 matches.

The competition usually starts in the course of August and usually ends in May, with a winter break in January. If a European Championship or World Cup follows after a competition season, that season starts and ends one week earlier.

The ranking is based on the three-point system. The winner gets three points, the loser no point. In case of a tie, each team gets one point. 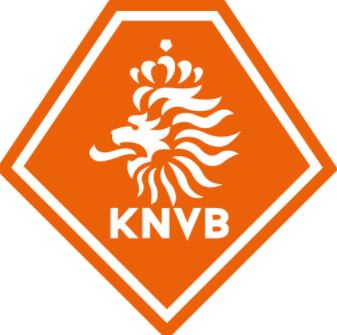 When two (or more) teams are tied at the end of the season, they will also end up tied in the final ranking. If in a championship, the qualification for European football and play-offs, and the direct relegation is at stake, the mutual results of the clubs involved count and if they are also tied, then a tie-breaker will follow.

View the calendar and all associated matches in the Eredivisie of the Netherlands and find your ideal bookmaker.

The European tickets are distributed as follows

UEFA determines via a system in which the results of the last 5 years count, how many teams are still entitled to a European ticket. The number 3 qualifies directly for a ticket and another ticket is given away via a play-off.

Last team of the stand relegates directly, while the numbers 16 and 17 contest a post-competition with teams from the first division. The team that becomes champion in the first division is promoted directly to the premier division. 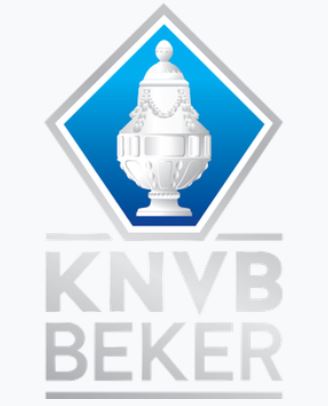 In addition to the Eredivisie, the KNVB Cup is also played every season, in which the clubs from professional football, the highest amateur divisions, and the amateur clubs that have reached at least the semi-finals of the previous regional district cups compete against each other in a knockout system.

– Most goals scored in one match by one player: Afonso Alves, who in 2007 for SC

– Most goal-scoring match in Eredivisie: Feyenoord-Ajax in 1960 with 9-5 as the end result 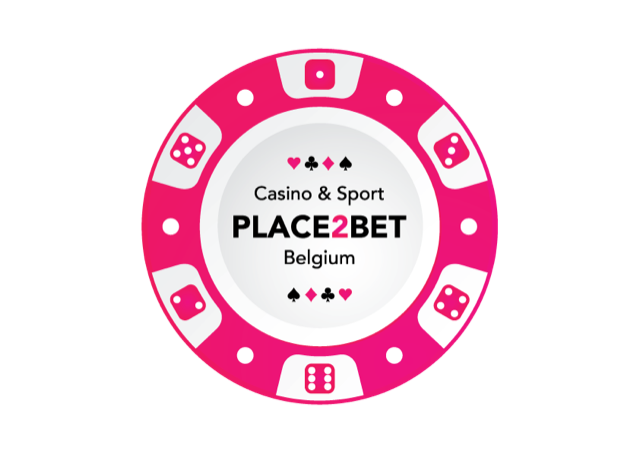